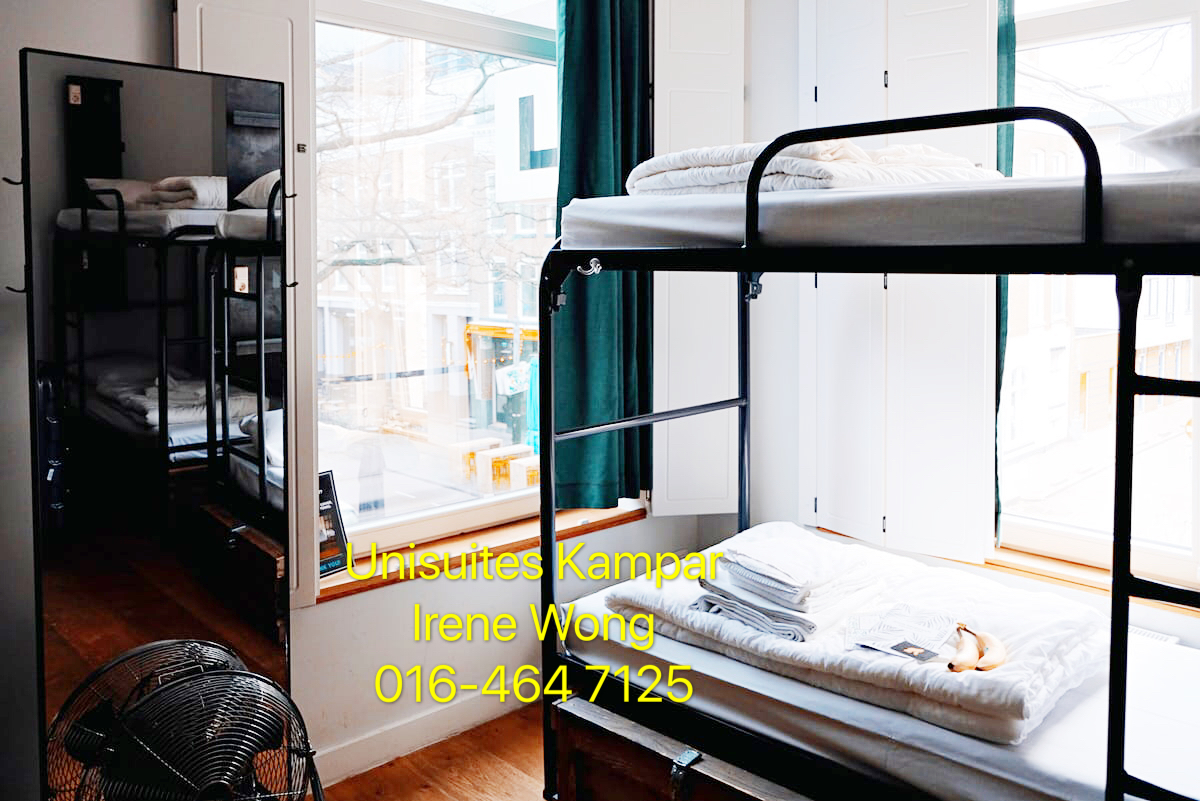 Universiti Tunku Abdul Rahman or UTAR is a non-profit private university in Malaysia. UTAR is ranked the top 600 in the Times Higher Education Asia University rankings 2020. It is placed the second in Malaysia after the University of Malaya (UM). The university has 3 campuses, where one is in Sungai Long, Selangor, second in Setapak, Kuala Lumpur and another one is in Kampar, Perak.

UTAR main campus in Kampar, Perak was built on a 1,300 acre land which was donated by the Perak State Government. There are 15 buildings in this campus including a 4000-seating grand hall, lectures theatres, tutorial rooms and cafeteria. Up-to-date, it has 9 faculties, 3 academic institutes, 3 academic centres and 32 research centres. This established university also has extensive academic partnership with other international universities in the United States, United Kingdom, Canada, Australia, Germany, France, Russia, Singapore, China, Hong Kong, Taiwan, South Korea, Spain, Poland and many others.

CloudTree Residences is located at strategic location where easy access…