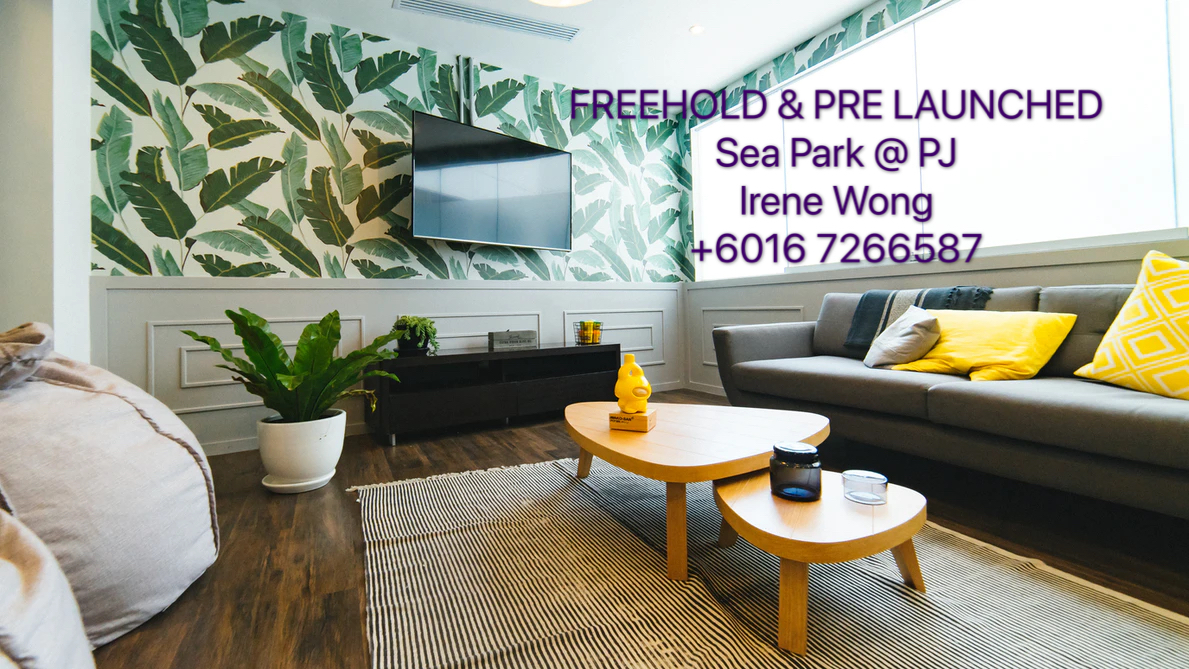 Petaling Jaya commonly called “PJ” by the locals, is a city in Petaling District, in the state of Selangor, Malaysia. Originally developed as a satellite township for Kuala Lumpur, the capital of Malaysia, it is part of the Greater Kuala Lumpur area. Starting as a small, humble town in the fifties measuring only 2.12 square kilometers, Petaling Jaya has vastly developed into one of the most important cities in Malaysia.

Due to its close proximity to Kuala Lumpur, Petaling Jaya remains a popular choice amongst city dwellers and visitors alike. Aside from being extremely convenient to get to the city centre from here, Petaling Jaya with its abundance of shopping and dining areas is also popular amongst ardent shopaholics and dedicated foodies.

Also known as Section 21, Seapark is a one-stop destination for affordable and delicious food in Petaling Jaya. The abundance of foodies will spoil your tastebuds for sure.

Millerz located at the New Center of Gravity @ OKR…