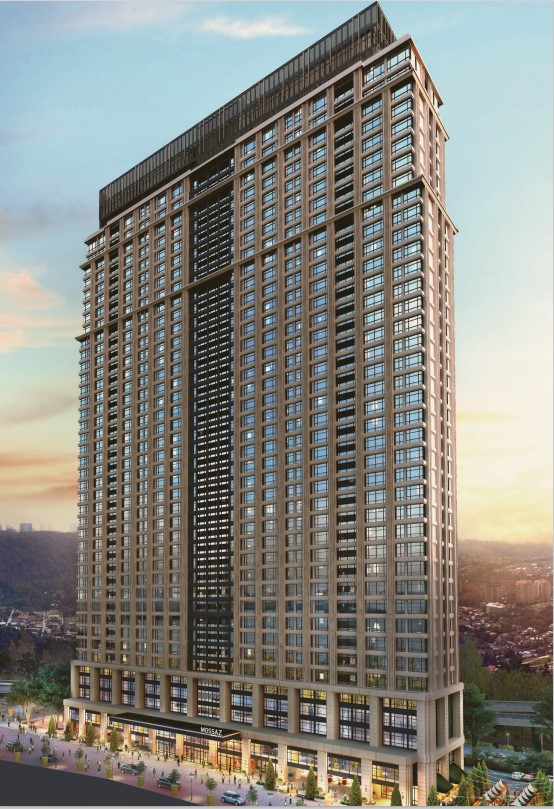 Mossaz is strategically located in Damansara Perdana, a high-growth area within Petaling Jaya’s Golden Triangle (Damansara PerdanaMutiara Damansara – Bandar Utama). It is also located midway between Kuala Lumpur City Centre (15 km away) and Petaling Jaya City.
Within 5 – 8 km radius, are matured & affluent enclaves such as Mutiara Damansara, Kota Damansara, Taman Tun Dr. Ismail (TTDI),
Country Heights, Bangsar, Mont Kiara, Damansara Heights, Mutiara Damansara, Bandar Utama, Damansara Perdana, Desa Park City,
Bandar Sri Damansara, Valencia, Sierramas, Rahman Putra etc.
Excellent connectivity to existing road networks as it is located at the inter-change between 2 major highways in Klang Valley, namely
Lebuhraya Damansara Puchong Highway (“LDP”) and Penchala Link. In addition to the existing entrances & exits into & from the
Property, there are multiple ramps that have been approved by Lembaga Lebuhraya Malaysia, which are currently being constructed to
further enhance the ingress & egress, traffic circulation and disbursement back to the major roads. Currently the development is also being
linked to the nearest MRT station at Surian via the MRT feeder bus operated by Rapid which is located a mere 3.5km distance.
Mossaz will also benefit from the on-going Damansara-Shah Alam Elevated Expressway (“DASH”) with an interchange connecting
Property at the eastern side. This is a 22 km elevated that will begin from Puncak Perdana, Shah Alam, passing through Subang 2, Subang
Airport, FRIM, NKVE, Surian, Mutiara Damansara and terminate next to Mossaz.

City Within A City
Empire City is surrounded by mature township, convenience of public transport,
and well connected with 3 major highways.
With a total 23 acres of land size, Empire City consist of Soho Tower, Office Tower,
Hotel Tower, Retails Spaces. Corporate offices space & retails space is approx 1.2
mil sq.ft and 2 mil sq.ft respectively and 10,000 parking bays are prepared to serve
visitors from all around.
Empire City is an integrated mix development that provides Work , Live ,
Entertainment all in one place.
Also known as Ever Bright City.

LIFE MEETS PLAY
Be at the heartbeat of excitement, inspiration and laughter. Mossaz
pulsates with ideas, enveloped within a vibrant, dynamic environment
that sparks creativity and verve. Mossaz is a collective of suites
flaunting the refined beauty of postmodernism. Welcome to an
exquisite new addition to the skyline of Empire City and Petaling Jaya.
Young, trendy and affluent, North Petaling Jaya brings a new vibe to the city, merging old and new to create a
distinct charm. Choice is the buzzword. Mossaz is surrounded by thriving neighbourhood and is continually evolving
to excites patrons and visitors.
HIDDEN GEM OF Petaling Jaya

Whatsapp Me to know the Package detail 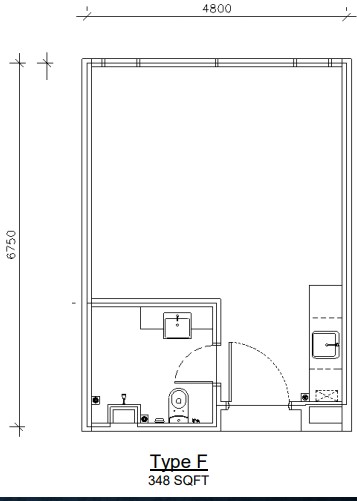 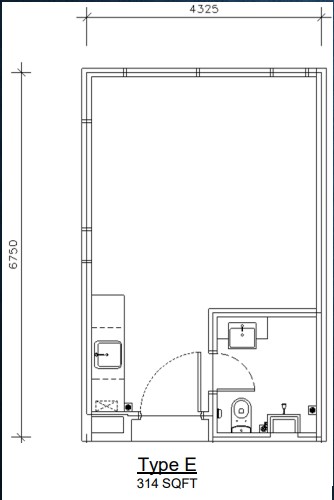 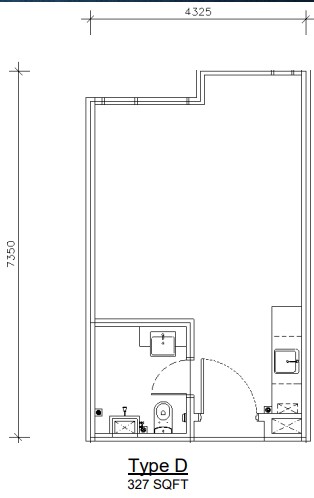 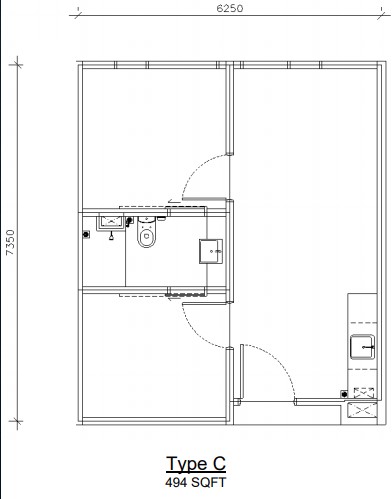 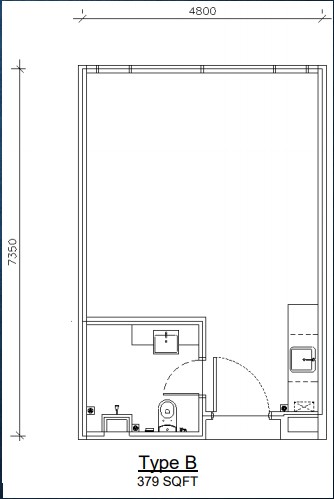 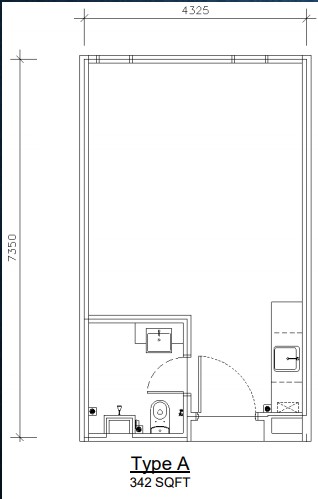 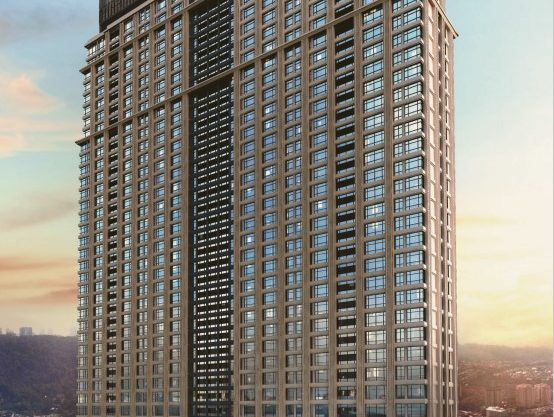 One of the most anticipated upcoming high-rise projects on the…

The Ritz-Carlton® has always been a name that is synonymous…

Mont Kiara is one of the affluent township located 10km away…

Mont Kiara is one of the affluent township located 10km away… 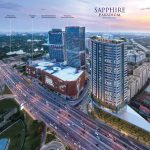