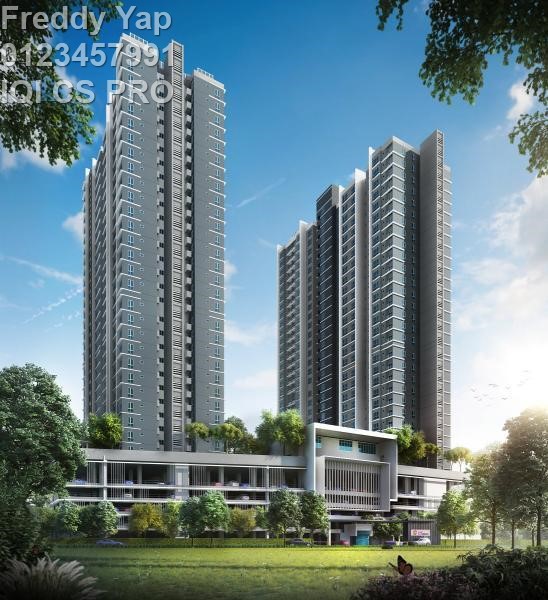 Glomac 121 Residences development is sure to benefit from having such a large population area.

It is right in the heart of lively, well-established neighborhoods like Taman Tun Dr Ismail, Bandar Utama, Mutiara Damansara, and Damansara Utama.

The 121 Residences is located in the heart of Petaling Jaya and is accessible via NKVE, LDP, SPRINT Highway, and through public transportation thanks to the Bandar Utama MRT Station and the upcoming LRT3 line that connects the light rail to the rest of the city.

The urban living development will be kept safe thanks to a 4-tier security system including a complete 24-hour security system, CCTV surveillance, and keycard access for residents and their guests.

121 Residences is developed by Glomac Bhd, and located in the heart of PJ-Damansara. It has a gross development value (GDV) of RM321 million, and the project’s 2 blocks (Tower A and Tower B) are developed across 3.1 acres.

The popularity of 121 Residences is due to the combination of pricing, location and connectivity. Units at Tower A are from 450 sq ft to 750 sq ft, and it is priced from an affordable RM318,000 onwards.

121 Residences will benefit from the large population catchment area, as it sits in the midst of well-established neighbourhoods, including Bandar Utama, Taman Tun Dr. Ismail (TTDI), Damansara Utama, and Mutiara Damansara.

This urban living development will also feature a 4-tier security, with 24 hours’ security system, CCTV surveillance and access card, for residents. The lifestyle component of the project also offers a podium garden besides sporting facilities. Glomac plans to have a community lounge in 121 Residences where residents can mingle and socialise. The furnished lounge will have high-speed broadband and games such as darts and table tennis!

People are still looking to buy property, but affordability is a key deciding factor. The Government’s Home Ownership Campaign (HOC) has definitely helped.

The two 33-storey towers offer a total of 834 units of either SoHo (450 sq ft) or serviced apartment (750 sq ft). This residence will be guarded by a 4-tier security surveillance system, with round-the-clock patrol, CCTV monitoring, and access card control. Units at Tower A are priced from an affordable RM318,000 onwards.

The development is designed to provide a homely environment, whilst encouraging an interaction-oriented community. There’s also a community lounge at the 121 Residences, with high-speed internet for residents to enjoy themselves while getting to know their neighbours. in addition to enjoying the benefits of the Home Ownership Campaign (HOC).

As someone who leads a busy life, you no doubt want to stay connected and keep travel times to a minimum. The good news is that the 121 Residences is well-connected to major highways including:

Residents are able to quickly and easily travel to-and-from the residence through public and private transportation thanks to the Light Rail Transit Line 3 (LRT3) that is being built around 400m away from the residence.

This new LRT3 will connect the line to most of Greater Kuala Lumpur.

You’ll be able to live, work, and play in the residence thanks to all the top-quality amenities nearby.

Highly accredited educational institutions and healthcare centers are also within close proximity to the 121 Residences, eg:

You’ll be living an upbeat and modern life in the 121 Residences. You’ll be spoilt for choice when it comes to leisure and shopping including:

There’s plenty of choice for family and recreational entertainment too. There are: 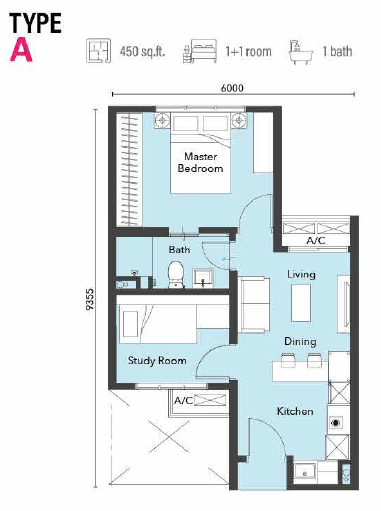